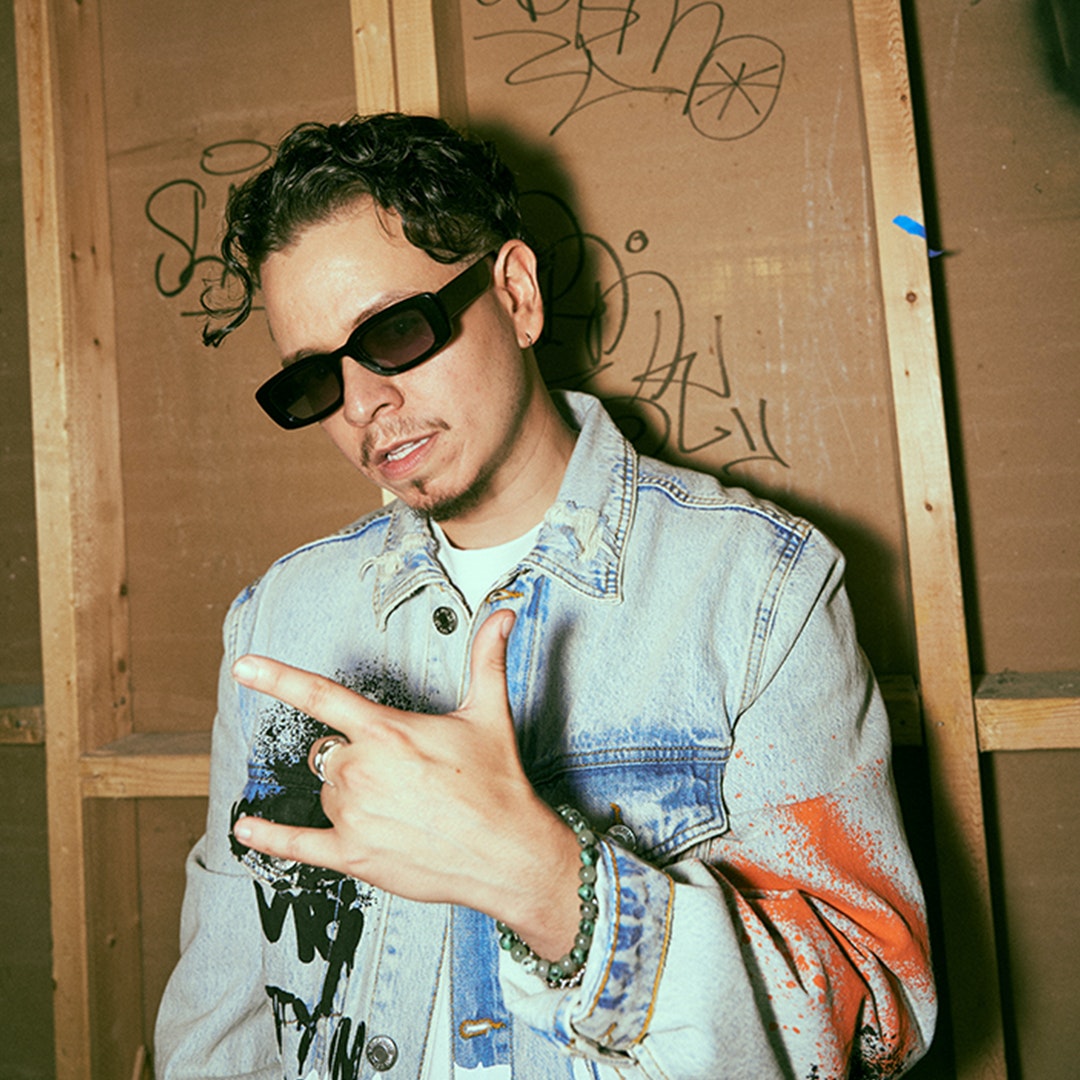 We are 3 songs in with another track slated to release on May 20, 2022 with the music video dropping on a later date. We have some exciting drops coming for the month of June so keep an eye out for these! We are exploring editions, dynamic NFTs, and more collaborations.

This update marks just about 4 months since closing the crowdfund and I am excited to say that album is officially ready to go. At the moment I am looking to crowdsource ideas or individual feedback on how to approach releasing the album through web3, if interested reach out! Keep an eye out for some releases/drops over the next few weeks that I am excited to share. I am also working on some of the perks/benefits from the original crowdfund such as the merch drop. The showcase is also in the works, please reach out if you want to partner on this!

This allows me to capture more on primary sales (recoup and invest in single) yet provides a 50/50 split for secondaries with collaborator, looking to explore more with creating these revenue paths.

These are free to use with attribution to create on their onchain DAW.